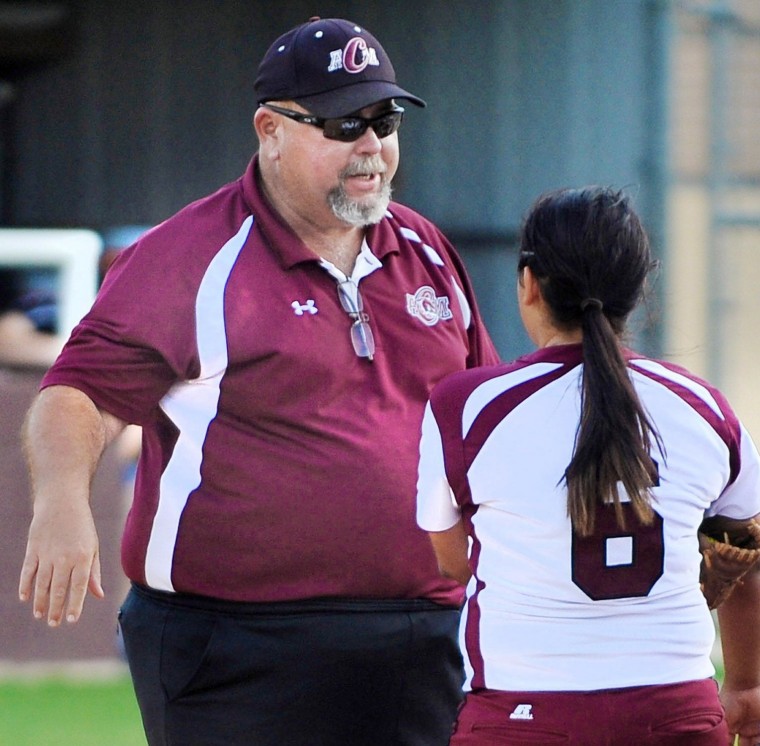 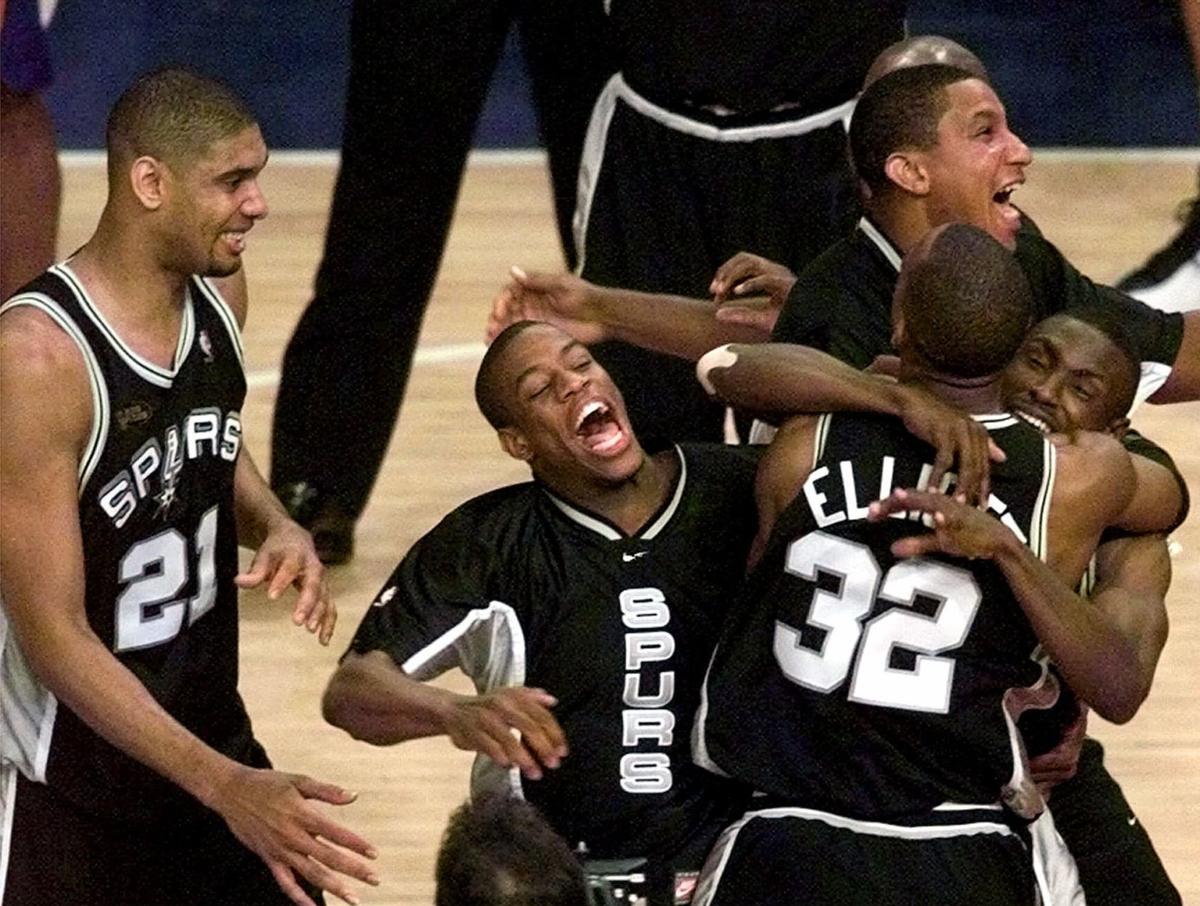 James Harden of the Houston Rockets was voted the NBA’s Most Valuable Player after twice being runner-up, beating out four-time winner LeBron James and Anthony Davis of the Pelicans.

UCLA claimed its first national championship in baseball with an 8-0 win over Mississippi State.

A&M Consolidated softball coach Billy Hicks, who had recently celebrated his 500th career victory, announced his retirement from coaching to take the assistant principal position at the school.

Five-time champion Venus Williams lost in the opening round of Wimbledon for the first time since 1997, falling 6-1, 6-3 to Elena Vesnina of Russia. She hadn’t lost in the first round at any Grand Slam tournament in 6 1/2 years.

Fresno State captured its first national championship in a men’s sport with a 6-1 victory over Georgia in the decisive Game 3 of the College World Series finals. Steve Detwiler homered twice and drove in all six runs.

The NHL continued its expansion, officially approving the addition of four teams during the next three years. The Nashville Predators are to begin play in the 1998-99 season as the League’s 27th team, followed one year later by the Atlanta Thrashers. The Columbus Blue Jackets and Minnesota Wild took the ice in the 2000-01 season.

Orangefield quarterback and baseball pitcher Jeff Granger said the odds are 100-1 that he’ll attend Texas A&M instead of signing with the Minnesota Twins. The A&M signee, who was 16-1 in leading Orangefield to the 3A state baseball title, was drafted in the 14th round. “They’re about $50,000 to $75,000 away from what I want,” Granger said. Creighton Gubanich, a catcher from Phoenixville, Pennsylvania, who was the state’s player of the year, is even more sure he’ll come to A&M. Gunbanich, expected to go in the first two rounds, was taken by Oakland in the sixth round.

“The A’s offered him $40,000 and we declined the offer,” said Gubanich’s mother, Sharon. “Three days later, they called again and offered $50,000, but we had made up our minds. His father and I were interested in the college education and we trusted Creighton with the coaches at A&M. We called coach [Mark] Johnson and told him we’re coming to Texas.”

Bill McMullan and Pauline Martin defeated Skip Coody and Melissa Marsh 7-5, 4-6, 6-2 to win the Lipton Iced Tea mixed doubles tournament at the Texas A&M courts to advance to the state tournament in Austin.

Buckpasser set a world record in the 1-mile Arlington Classic in 1:32 3-5 and became the first 3-year-old to win more than $1 million.

Joe Louis knocked out Jersey Joe Walcott in the 11th round in New York to defend his world heavyweight title. Louis announcef his retirement after the fight.

Bobby Jones became the first amateur in 29 years to win the British Open. Jones finished with a 291 total for a two-stroke victory over Al Watrous at Royal Lytham & St Annes Golf Club in Lytham St Annes, England. It was the first time an admission fee is charged for spectators.