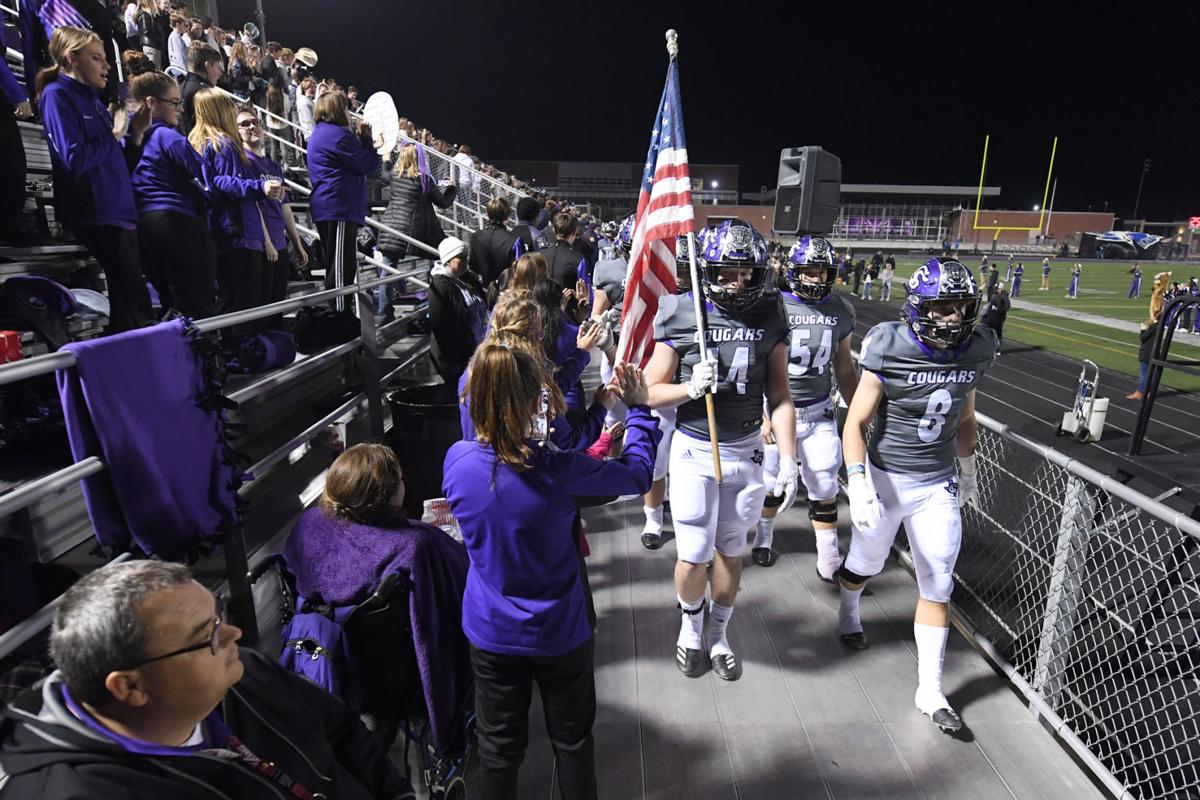 The first weekend of the high school football playoffs was full of intrigue across the Brazos Valley. Players played like their seasons were on the line, and it showed in some of the area's top performers.

The player of the week poll closes at 4 p.m. Monday.

Cashion was part of a lethal 1-2 punch at running back in the Cougars’ 40-21 bi-district victory over Tyler John Tyler. He rushed for 222 yards and four TDs on 22 carries to power College Station to the area round.

Dunn had his hand in almost everything the Eagles did in a 41-36 bi-district win over Brackett. He rushed for 49 yards and a TD on 13 carries, caught three passes for 121 yards and a TD and threw for 133 yards and two TDs on 4-of-7 passing. Dunn also added six tackles and two TFLs on defense.

Hancock flew all over the field in the Eagles’ 48-28 area win over Calvary Christian, racking up 16 tackles with an eye-popping 11 TFLs, seven sacks and two QB hurries. He also lined up at center, helping pave the way for a 455-yard day on offense.

Randle made a triumphant return from injury, taking his first carry for a 27-yard touchdown. It only got better as the senior finished the Rattlers’ 41-12 win over Bridge City with 19 carries for 181 yards and five TDs. He also added a 24-yard catch to go over 200 scrimmage yards.

Williams led a dominant second-half defensive effort in the Tigers’ 42-14 bi-district win over Longview Pine Tree. The linebacker recorded 14 tackles, a sack and a tackle for loss, and he forced a fumble and scooped up another, returning it 52 yards to the 1-yard line.